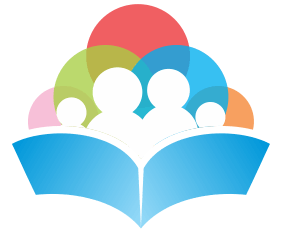 Higher education in Poland started in the Middle Ages. In 1364 the first Polish university was created in Cracow. In 1826 the first technical university was established in Warsaw, called as "Warsaw University of Technology", the largest technical university in Poland. Firstly (1919-1939) the universities were focused primarily on arts, science, and engineering. The Education System of Poland represents a strict hierarchy of authority and a considerable degree of autonomy for its governing bodies.

The education of Polish society was a goal of rulers as early as the 12th century, and Poland soon became one of the most educated countries in Europe. The library catalogue of the Cathedral Chapter of Krakow dating back to 1110 shows that in the early 12th-century Polish intellectuals had access to European literature. The first university in Poland, Krakow's Jagiellonian University. It was established in 1364 by Casimir III, the great in Krakow. It is the oldest university in Poland. After Prague University It is the second oldest university in Central Europe and one of the oldest universities in the world. Casimir III realized that the nation needed a class of educated people, especially lawyers, who could codify the country's laws and administer the courts and offices. 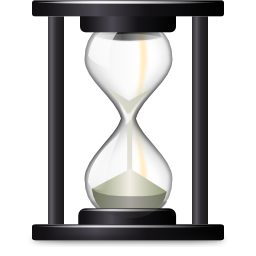 His efforts to found an institution of higher learning in Poland were finally rewarded when Pope Urban V granted him permission to open the University of Krakow. Many higher education institutions were established after World War II. At the end of communism (1989), there were 820 institutions in Poland, about 20 of them being engineering oriented. In the 1990s a two-tier system was reinstituted. Education System Mainly based On two tire system.

The first tier was considered to be vocational rather than academic. The two-tier system was instituted in Poland well before it was suggested by the Bologna declaration. After 1989 higher education in Poland changed dramatically. New laws concerning higher education, convertible Polish currency, easy communication, (telephone and Internet), and access to European education and research programs made higher education more accessible.

Due to the Education System Of Poland , the students of Polish lower secondary schools ,must learn two different foreign languages. The first foreign language (usually English) is taught 3 times a week. The second foreign language is taught 2 times a week and it's additional. The reform introduces two different levels of the exam - the higher level (if a student has been learning the same language as the first one at primary school) and the standard level (if a student has started learning the first language at lower secondary school). 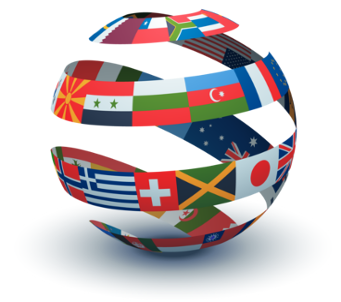 The university-level education is one of the important level of Education in Poland. The Level uses a numeric system of grades from 2 to 5, with most grades including 0.5 point increments where 2.0 is failing grade, 3.0 is the lowest passing grade, 3.5, 4.0, 4.5 follow, and 5.0 is the highest grade. The grading System is differs among various universities but may be equivalent to 5.0 for some purposes.

The grading is done every semester (twice a year). Depending on the subject, the final grade may be based on the result of a single exam, or on the student's performance during the whole semester. As a failing grade means merely having to repeat the failed subject, and can usually be corrected on a retake exam. It is used much more liberally, and it is quite common for a significant number of students to fail a class on the first attempt.

Poland is the best country for Higher Education . For international Students there is some certain requirements that they have to follow or fulfill. If you are an international student and you decided to study in Poland, you will need to fulfill certain requirements. Graduation diploma and Nostrification In order to study in Poland, you need to have completed a second level education and have a secondary level certificate.

If you passed the International Baccalaureate or European Baccalaureate exams, you can freely apply for undergraduate studies at a Polish University. If you have Bachelor's degree you can apply for a 3rd cycle studies - Master's degree programmed..An academic degree awarded in a different country can be recognized as equivalent to an appropriate academic degree awarded in Poland on the basis of an international agreement.

Non EU/EEA students, need to obtain a student's visa, which is issued by a Polish Embassy or Consulate in their country of residence. Short-stay visa entitles to stay in Poland for up to three months, while the long-stay visa - for up to one year. Extension of visa during the stay in Poland is possible, but only in some emergency cases .