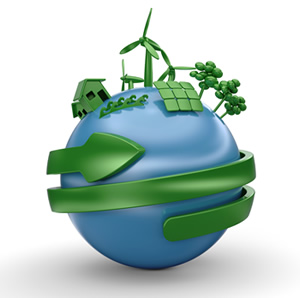 The very first thing which comes into our mind is about the economy of Poland. Well Poland is a modern EU country that left communism a quarter of a century ago. If you have an entrepreneurial spirit you can make as much money as you want in Poland. The economy of Poland is the sixth largest in the EU, the largest of the post communist countries. Over the 20 year history of index Poland's economic freedom score has advanced by about 16 points, a top-20 improvement. Before the late recession its economy grew a yearly growth rate of over 6.0%. According to the central statistical office of Poland, in 2010 the polish economic growth rate was 3.9%, which was one of the best results in Europe. Poland has taken steps to restore fiscal discipline a challenging economic environment.

The polish "Zloty" is the currency of Poland. The Zloty, which literally means "golden" is the currency of Poland. The currency show that the most popular Poland zloty exchange rate is the EUR to PLN rate. The currency code for Zlotych is PLN, and the currency symbol is zt. The modern Zloty is subdivided into 100 groszy. In the future, Poland plans to adopt the European currency Euro. Currency can be exchanged in many banks or currency exchange shop. They are easy to be found in the city centers, airports, railway stations, places of tourist attractions and in some hotels. 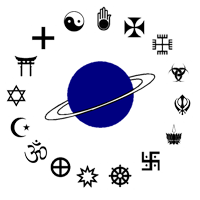 The freedom of creed is guaranteed by constitution in Poland. Officially, there are 138 types of religion registered in Poland. Most of the population of Poland is Christian. There is a huge number of Poland citizens who is belongs to Roman Catholic church. There is around 86.7% of peoples who belongs to the Roman Catholic church. Catholicism plays an important role in the live of many poles and the roman catholic church in Poland enjoys social prestige and political influence. There are one hundred and thirty-eight registered churches and religious associations in Poland. The churches are widely respected by its member, who see it as a symbol of polish heritage and culture. The following religious groups have a presence in Poland: The association of Jewish communities in Poland, The Muslim Religious association, Crimean Karaites Religious association, International Society fo Krishna consciousness, Sikhism and the Buddhism associations.

Poland is a country where cost of living is lower than in other countries. Students should remember that average costs are different in each city.

Shopping centres are available in every bigger town in Poland. Usually, they are open 7 days a week, often from 8.00 to 21.00, although, there are also shops open 24/7. Local shops where you can buy food and fresh products are mostly open from Monday to Friday usually from 7.00 or 8.00 to 18.00 and on Saturday to 14.00 in other cities than Warsaw. They are usually closed on Sundays. Bazaars are very popular in Poland. You can buy fresh fruits and vegetables there, as well as many other items. Bazaars are most frequently open from Monday to Saturday, and are often located at large housing estates.